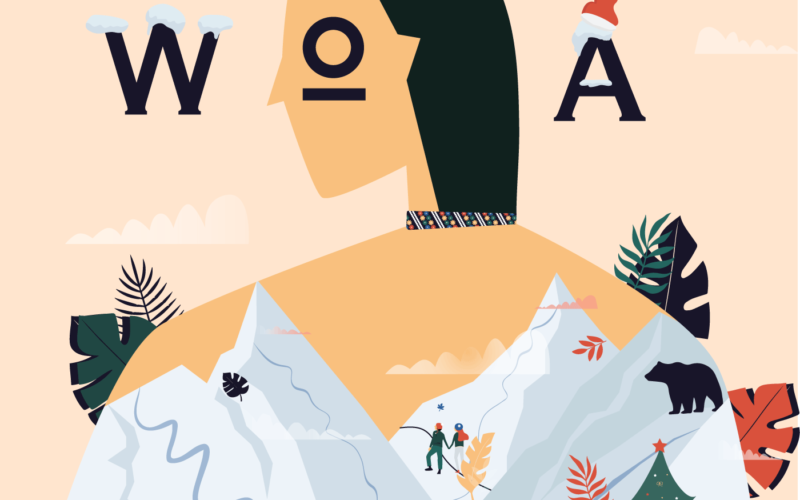 Romania’s history regarding its national anthem has been as knotty as its own shifting path, especially in the last 150 years. Top the status quo with a continuous mystery surrounding certain important past events, and you get the questions that Matthias Ruijgrok from the Netherlands has been asking himself, particularly for his dissertation back in 2015. A musician and trained historian, Matthias had become interested in unravelling the veil of enigma off certain places that felt so far from his own culture (and even land). He took advantage of his university years in Utrecht and Amsterdam to explore Romania, to which he felt an unexplainable attraction. The result of his curiosity is transposed in his master’s thesis, which dealt with the origins and evolution of the striking, solemn, yet vibrant national anthem, “Deșteaptă-te, române!”. In Episode 17 of Wo/anderers, Matthias generously shares his research process and personal findings around Romania’s most important song.